How can I make normal GraphQL queries during runtime without losing functionality?

So far, I've set up an ApolloClient like so:

I am using this client in a component that I'd like to load some data for during runtime. I am using it like so:

Which seems to work, however the GraphQL syntax is drastically different from that of what I would use in a StaticQuery. For example, if I want to query AllPrismicMyCustomDocument like I would in a static query, instead I have to do allMy_Custom_Document. Which really throws off the codebase because we are working with two different graphql schemas for the same graphql resource (i.e. this is a nightmare).

Secondly, I am unable to add filters and limits and such. If my query is like:

I just get thrown an unknown argument 'limit on field allMy_Custom_Document.

The last difference I've noticed is that Integration Field Data is not represented the same either.... Instead of being able to pick which data to get from an Integration Field, it just comes back as a json, whereas when making a static query I get to select them. I bring this up because I have an Integration Field that has a date field in it that I would like to filter by.

I dont know, I've spent days trying to figure this out and can't find anyway to make a GraphQL query during runtime in the same syntax I would use to make the same query during build time

Hello @tannerjuby1, I'm not sure if this is possible. I'll ask the team and let you know what they think.

<StaticQuery> queries Gatsby’s API at build time, instead of at runtime. The Gatsby GraphQL API does not exist at runtime, so if runtime querying is absolutely necessary, then you'll need to send the queries to the Prismic API.

<StaticQuery> queries Gatsby’s API at build time , instead of at runtime. The Gatsby GraphQL API does not exist at runtime, so if runtime querying is absolutely necessary, then you'll need to send the queries to the Prismic API.

Here you can find the official docs for GraphQL

Welcome to the developer documentation for Prismic and GraphQL.

We recommend you choose between using GraphQL alone or Gatsby instead. That way queries, and the overall setup is easier

Unfortunately this documentation is a bit confusing as it mainly describes the syntax for the build time API. There is a small section that appears to use the Prismic runtime graphQL syntax, but just to explain how similar works, but there exists no documentation on the syntax, structure, or features ('limit' argument not being valid for example) specifically for the Prismic GraphQL runtime API....

Yes, it is different because the structure of the schema isn't similar between technologies. For more detailed information about queries in Gatsby, please refer to its official docs: 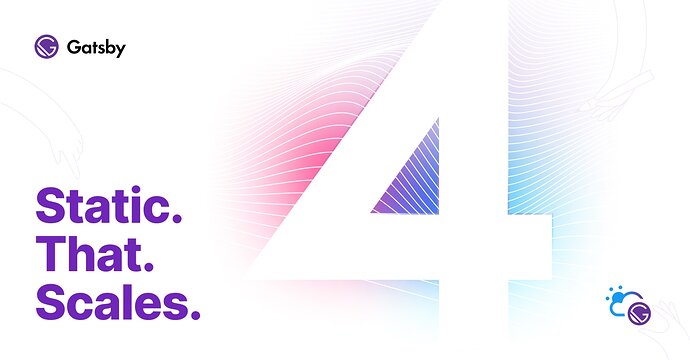 Intro This page will walk you through a series of GraphQL queries, each designed to demonstrate a particular feature of GraphQL. These…